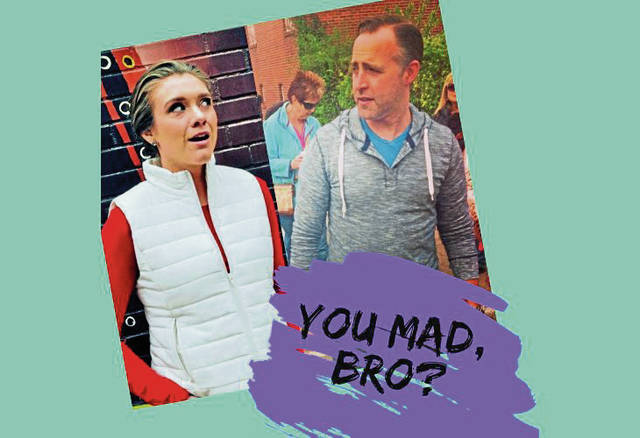 For Shannon Edwards and Jesse Sally, the road from separation to divorce was a very public one. There were newspaper headlines and mentions on national news and comedy shows. There were allegations of infidelity and threats.

And now, three years later, there is friendship and a new podcast on co-parenting. Edwards, a forensic psychologist, and Sally, a sports medicine physician, have teamed up to create “You Mad, Bro?”

“We decided to take a negative experience and turn it into a positive one,” Edwards said. “We wanted to send a message you can do this effectively — no matter what the circumstances,” Sally said. Edwards and Sally separated in 2016. In July 2017, as part of their divorce proceedings, his attorney sought to depose Tim Murphy, at the time a Republican congressman from Upper St. Clair. Sally asserted Murphy and Edwards had a romantic relationship in 2016.